The Dr. Rashid Mfaume Kawawa Memorial Museum is a branch of National Museum of Tanzania. The Dr Rashid Mfaume Kawawa Museum was officially opened to the public on 27th February 2017. The museum is located at Kawawa Street, Bombambili Songea District in Ruvuma Region. The Museum presents the personal life, political life and different collections used by Dr. Rashid Mfaume Kawawa “Simba wa Vita” for His dignified Leadership as the Second Prime Minister, First Vice President and the Minister of Defence and National Service of the Republic of Tanganyika ( Later on, United Republic of Tanzania ). His life is evidenced in the material (things) he used during his life time. The collections housed in this museum are books, clothes, medals and furniture’s used by the late Dr. Rashid Mfaume Kawawa during his lifetime. The major attractions at the museum are the underground tunnel for defence and security used by pioneers of liberation movements of Sub-Saharan Africa countries and the first African Film “Muhogo Mchungu” of 1951 in Tanzania representing Dr. Kawawa as the first Tanzanian Film Maker. 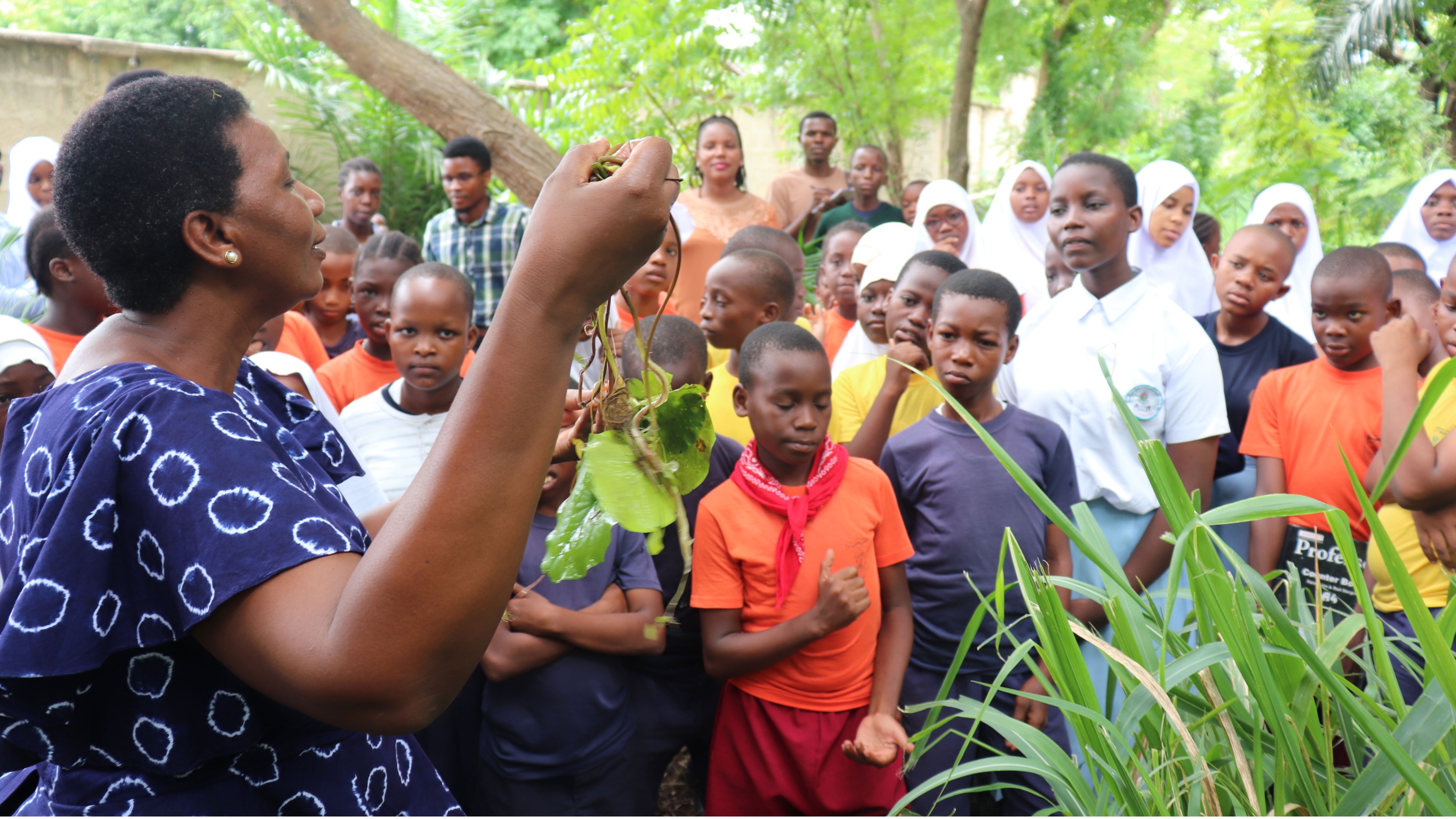 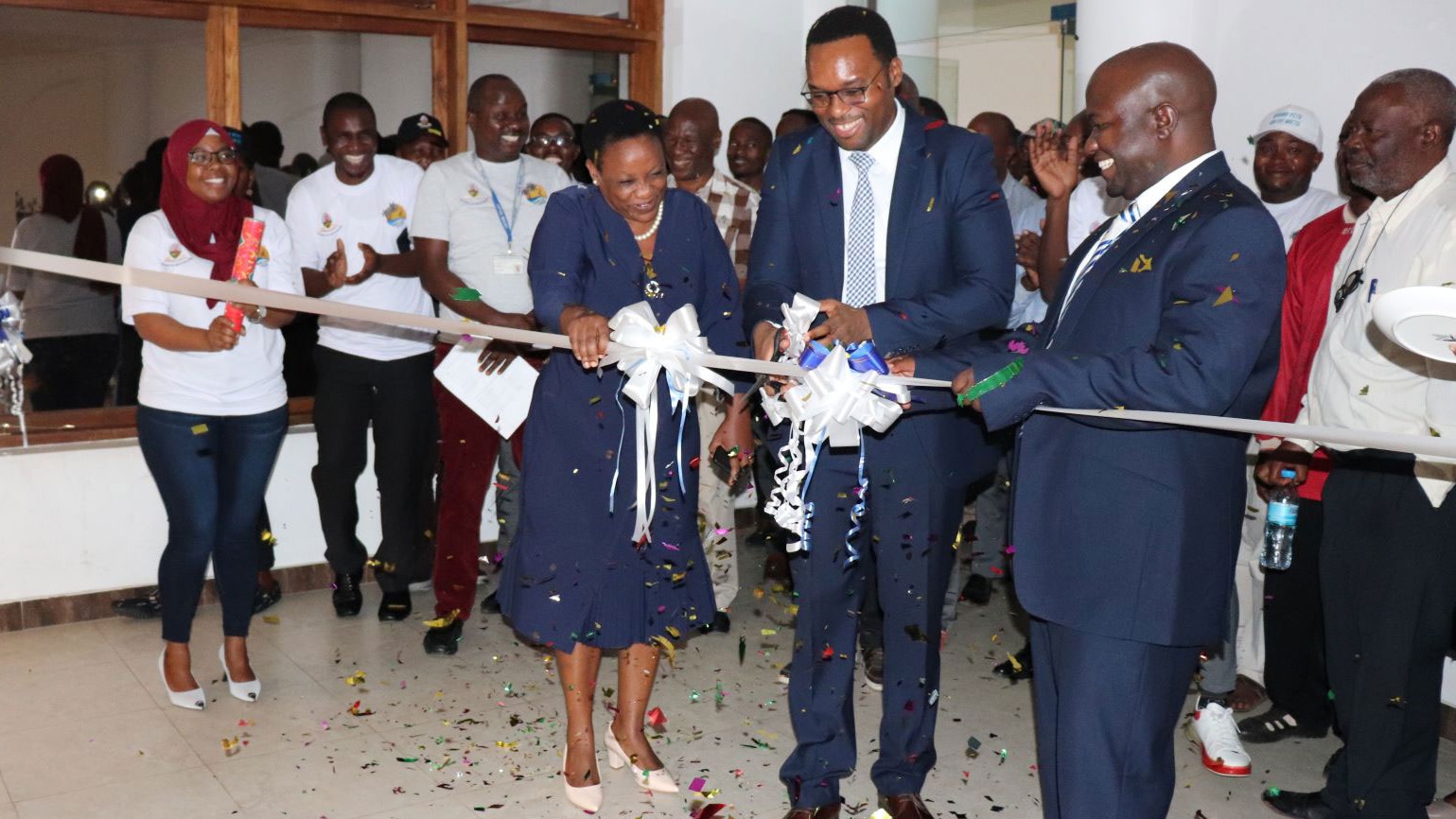 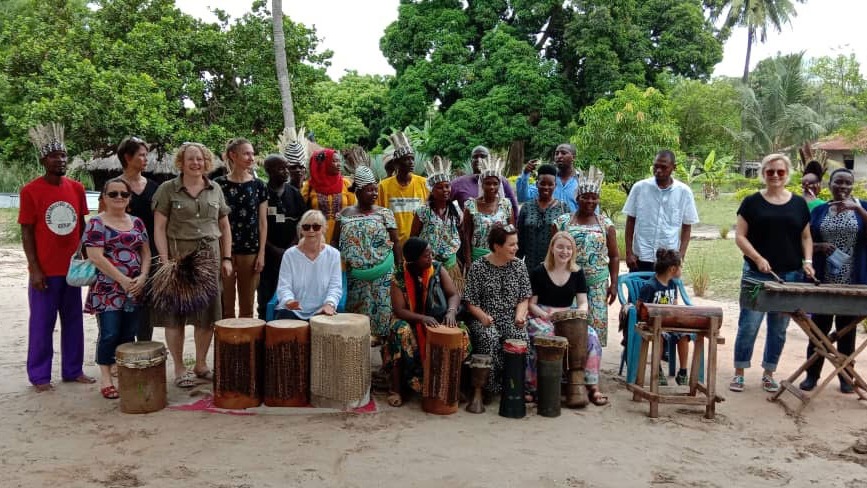 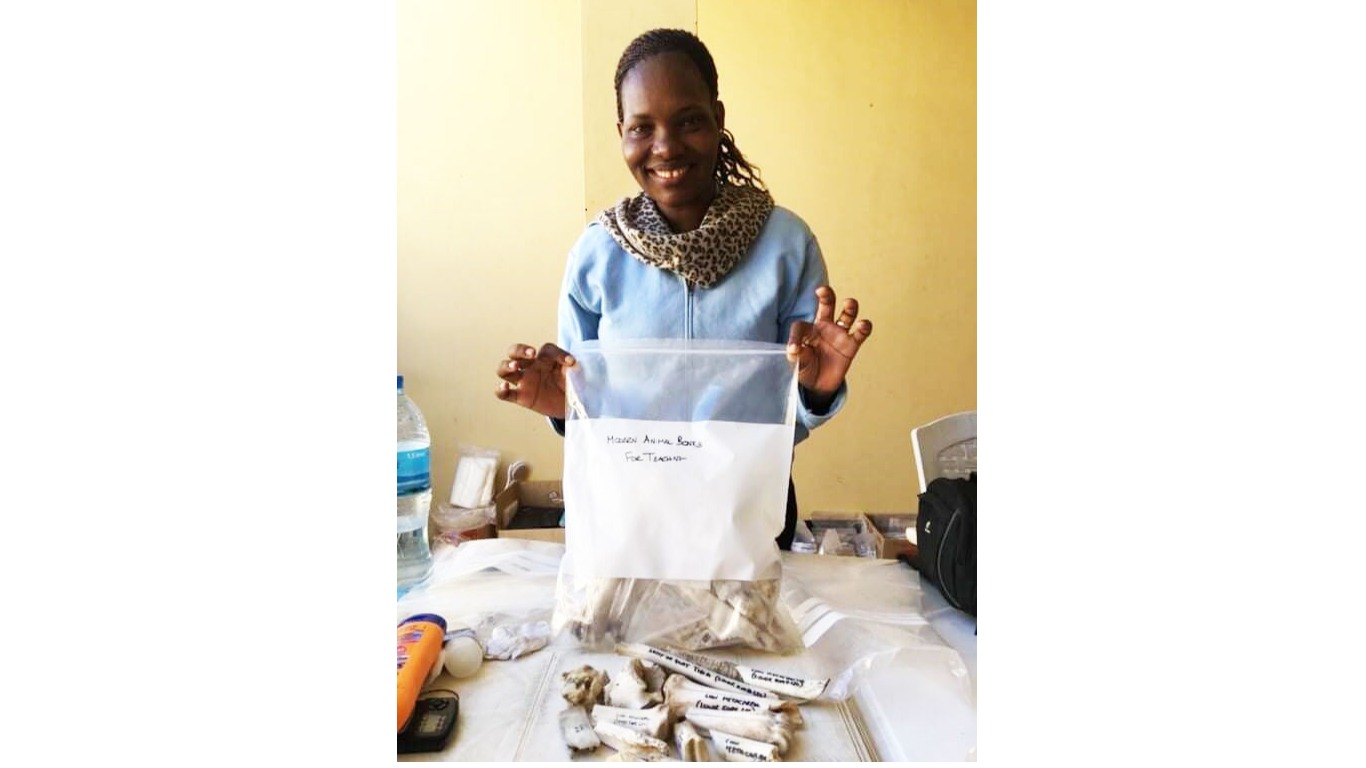