The Village Museum is an open air museum established in 1967 with duties of acquiring, researching and preserving the indigenous culture and architecture of Tanzania ethnic groups. This Museum represents Tanzanian rural life as it could have appeared until very recently. Some of the houses constructed here no longer exist while others are still used by majority of ethnic groups precisely those living in rural areas but in modified versions.
Our experienced team will give you a ride to the whole country just under one roof and within few minutes. Take your time to observe traditional houses and artifacts, traditional garden and nature trails, open curio shops rich in Tanzania handcrafts. When you finish your tour and feel tired and hungry…welcome at our restaurant and order traditional food or drink from your favorite ethnic group or watch a live traditional dance from our selected ethnic groups.
Visit Village Museum and experience more than 30 traditional houses in three styles and forms of:

First picture is Msonge and the second one is Tembe

The pleasant and relaxing surroundings of the Village within the city is worth a visit. Plan to host your event in such unique environment. Where else can you see the whole Tanzania in a day? The Village Museum team is looking forward to expose you to the rich and vibrant heritage of Tanzania.

Some of the Traditional houses at the Village Museum 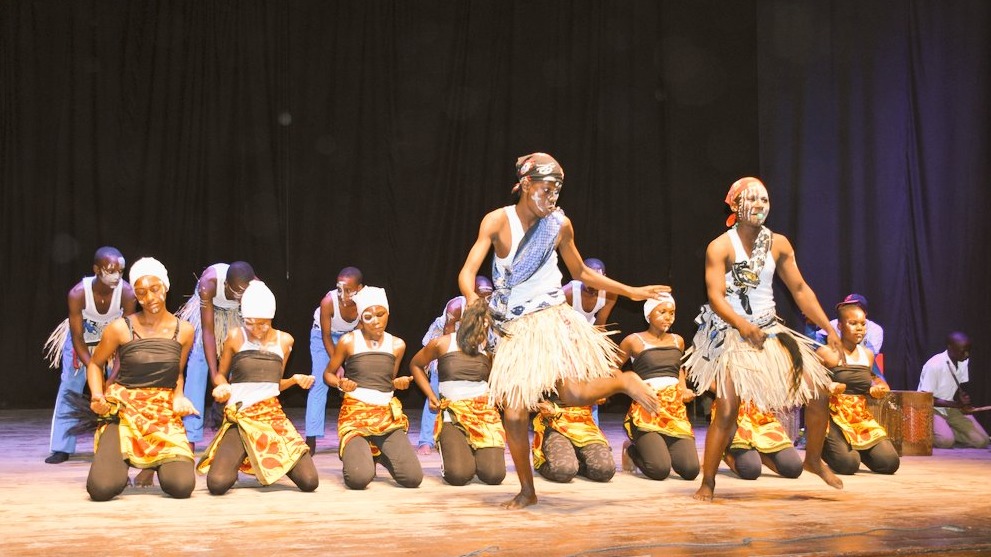 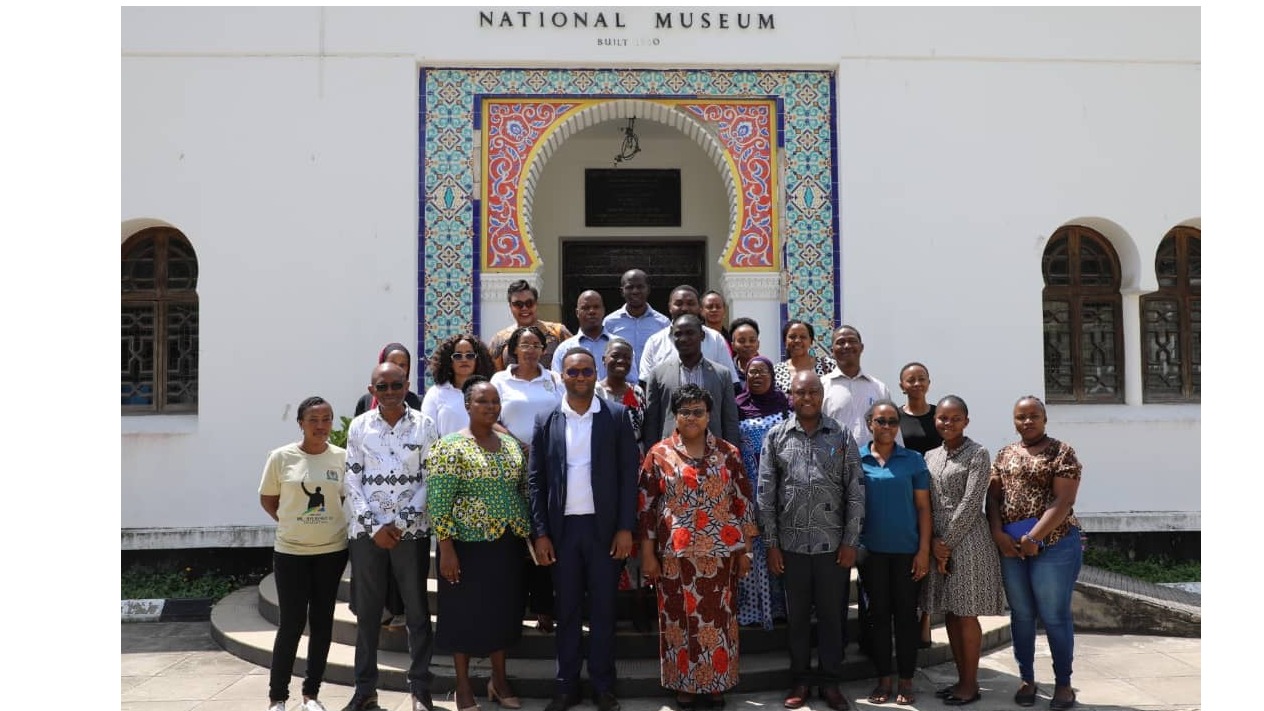 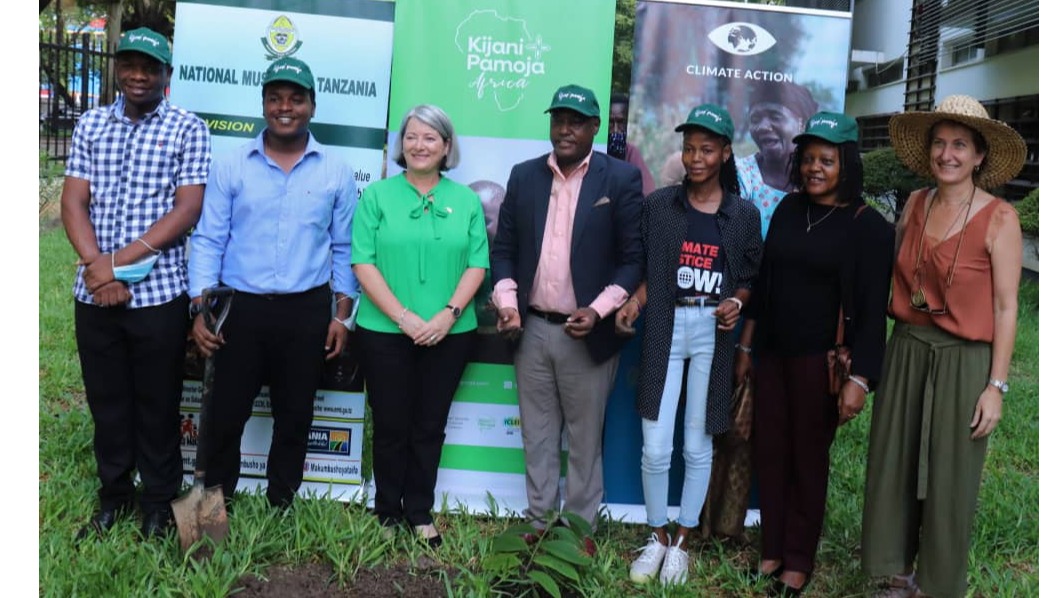 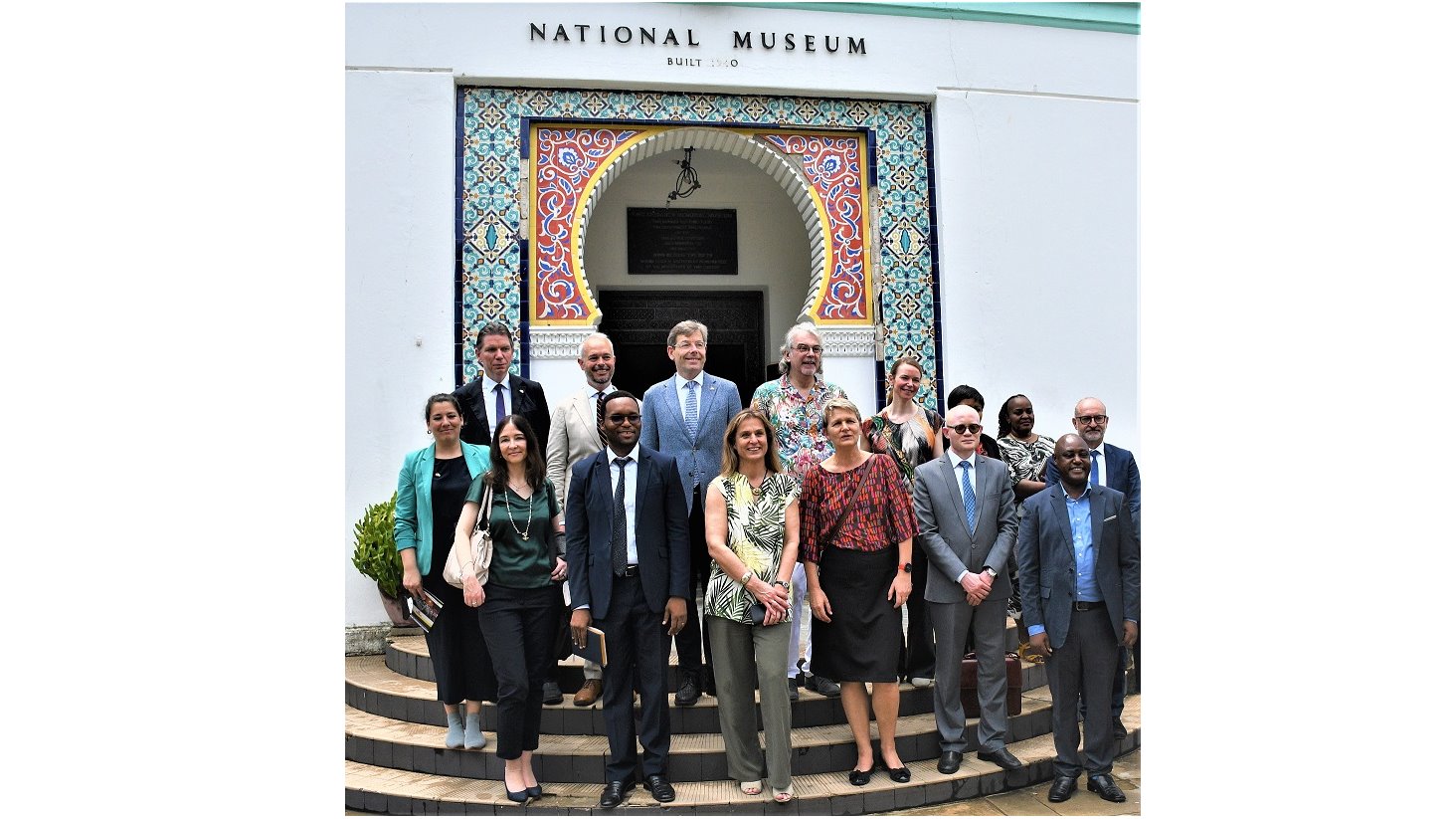