The Majimaji Memorial Museum is a branch of the National Museum of Tanzania. The Majimaji Museum was officially opened to the public as a National Museum on 2010. It is located at Mashujaa Street along Mahenge road, Songea Municipality in Ruvuma Region.
This is the only Museum in Tanzania presenting the great history of Maji Maji resistance in the liberation movements during German colonial era. It is located at a place where about 67 Maji Maji heroes were executed and buried. The Maji Maji exhibition include the execution site where the Maji Maji heroes where hanged publicly on 27th February 1906, the mass grave of 66 Maji Maji heroes, the grave for the great Ngoni warrior Nduna (The Principal Sub Chief) Songea Luwafu Mbano from whom Songea town derives its name. The town wa named Songea by the Germans

immediately after the Maji Maji war of 1905-1907, after they proclaimed that they have succeeded to capture, control, rule, and dominate the area that was under the Principal Sub-Chief (Nduna) Songea Mbano bin Luwafu; the natural tree which is at the age of more than 115 years, the original traditional weapons and tools used during the Maji Maji War in the region including such as shields (vikopa,) war axes (vinjenje), clubs (vibonga), and spears (migoha) andoriginal photos of warriors who were hanged on 27th February 1906 are displayed. Chandamali great caves standing as a fort for Songea Mbano to set great military operations. Also, the museum stands as a gate to all other tourist ventures in Southern circuit of Tanzania by presenting other exhibitions include: Slave trade and slavery circuits from Malawi to Kilwa and Mikindani; Ngoni Migration and its Manifestations in Central and East Africa. The museum hosts the three-day annual Maji Maji Cultural Festival of 25th -27th February in which visitors have opportunity to explore the great cultural treasures of Ruvuma residents. 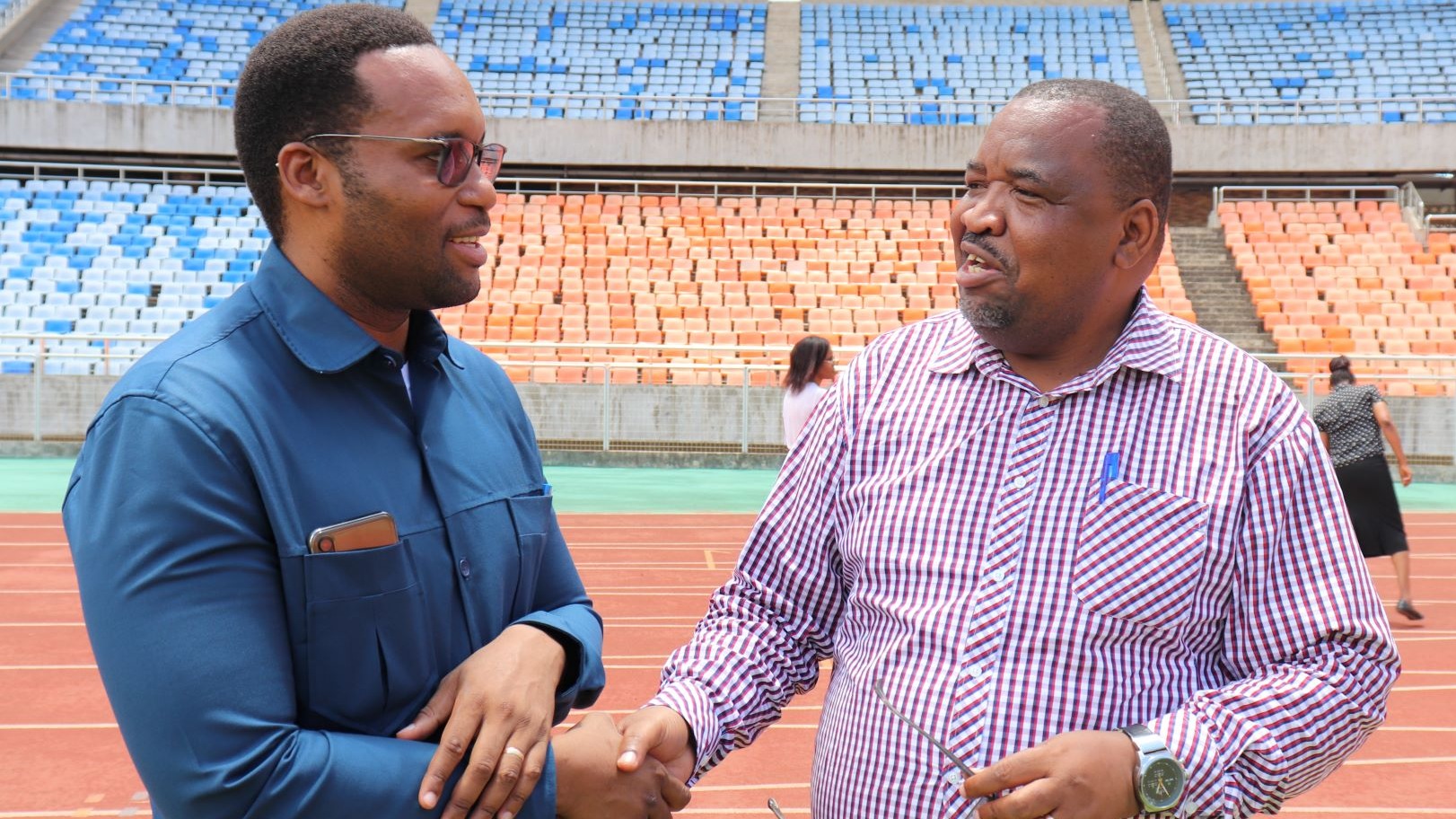 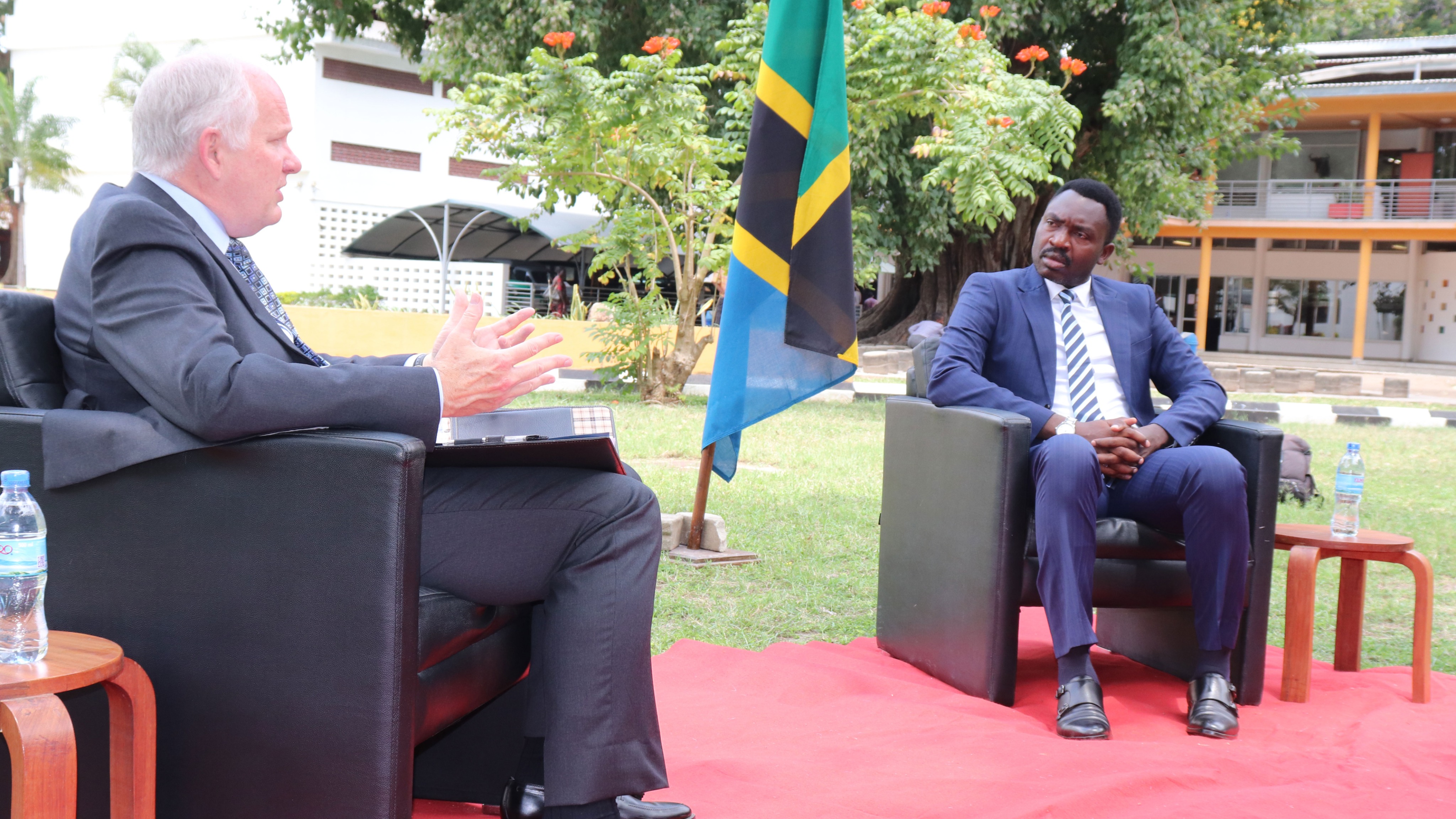 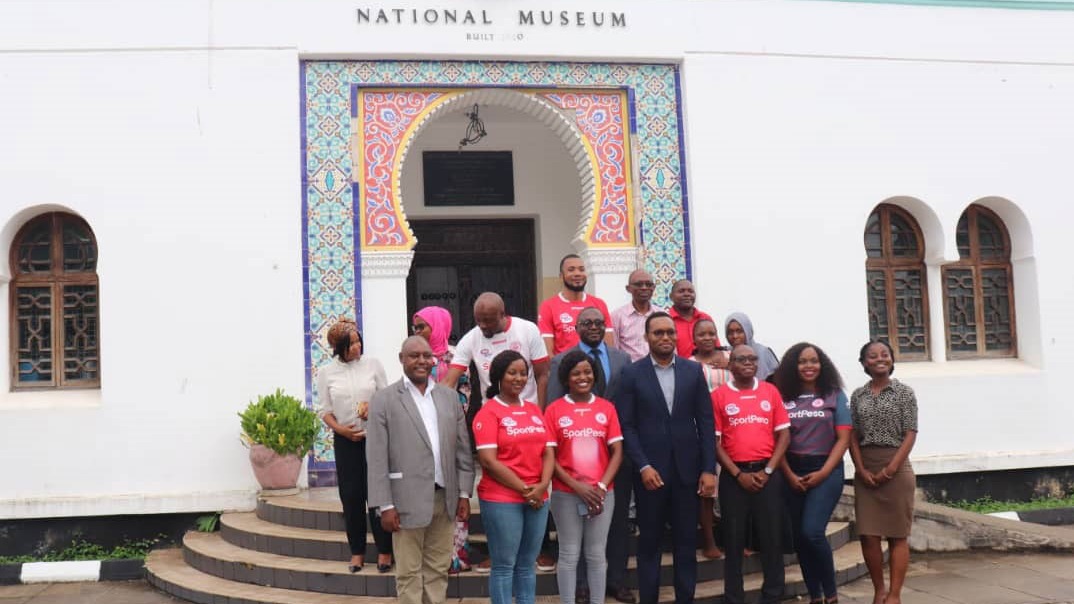 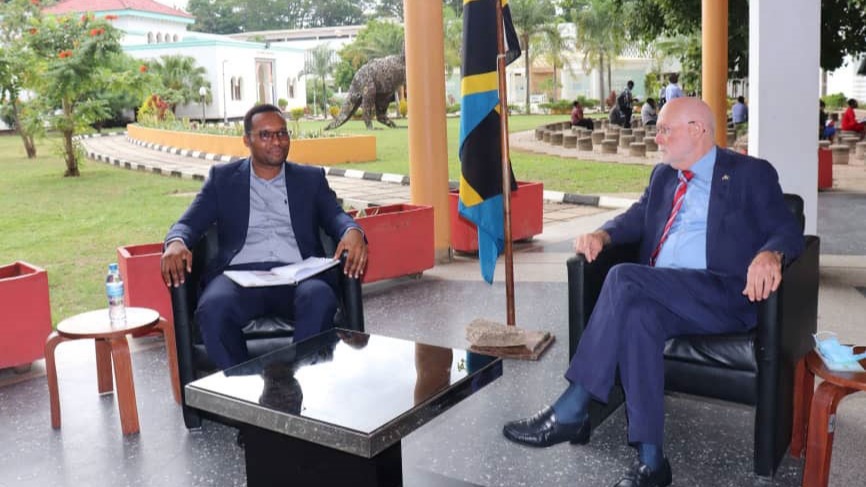